10 tips for teen campaigns to curb the corona crisis

All over the world, communication professionals are facing the challenge of informing teenagers about the COVID-19 pandemic, and to explain the policy measures, and promote the behaviors that should flatten the curve. In this Bitefile we provide 10 science-based guidelines for effective communication with teens. Many of these tips can also be used by teachers, parents, and social media influencers. The Bitefile is offered to you by the Dutch Young Consumers Network, who bundled their insights from the literature and their own research on young consumers. Read more? The related articles below and this book provide more background information.

1. Understand that the corona crisis hits teens in their core needs

Understand what is going on in young people’s daily lives, how the behavioral measures affect their core needs for social relations and autonomy. Listen to them and acknowledge the problems they experience with the social distancing measures. And don’t forget that not all teens respond to the situation in the same way. Some are heroes, some are not. Some are insecure and anxious; others are a little bit too brave. Some are passive and immobile, whilst others are proactive and have already taken the most inventive initiatives. And remember: most teens are nice people, it might be inspiring to show that to the world and set a positive norm.

In all forms of communication with teens, try to take their perspective and involve them in the things that concern them. It is crucial to involve teens at all stages of campaign design (yes, also when time is in short supply!). Teens are very creative thinkers and you will be surprised by their insight into their target group. Techniques such as co-creation and participatory research and design will help you find the most inventive and appropriate angles and solutions. Importantly, it will increase the chance of getting it right.

3. When aiming to change behavior, focus on a positive behavior

Preferably focus on a single desired behavior. ‘Brand’ it, making it at least as appealing as the behaviors they are missing out on. For social distancing, think of emphasizing alternative behaviors to enable them to maintain their social relationships, to find a sense of community, to belong to the group where social distancing is the norm.

One core need for teens is belonging to and staying in touch with their social group. Not fitting in or being excluded from the group are core fears. As teens grow up and become increasingly independent from their parents, they turn to peers as examples of how to behave and what others expect from them. Therefore, it is always important to consider the social norms that they will relate to, and the group they will identify with. Showing the high percentages of teens who feel responsible and follow the rules will help with flattening the curve. Engaging the most influential teens in their network to show and promote these behaviors will help even more. And engaging their own role models will help you crush that curve. Bring on the influencers!

On YouTube, Instagram and WhatsApp you will find teens, using their beloved social media. And more importantly, that’s also where you will find their most powerful role models. Celebrity influencers, local influencers, micro influencers…. many of them recognize their responsibility and have already acted upon that in many creative ways. They are the experts in reaching your target group, why not offer your support to them? For example, by asking what they need and giving them direct access to accurate information and the most important behaviors to flatten the curve. @influencers, we hope you are reading this—you are communication professionals too!

As a communication professional, you probably know the drill. Use simple, clear, unambiguous messages and offer those multiple times via multiple channels. Keep text to a minimum, use visuals and videos. Let the social media algorithms work for you to make sure your content is visible for your target group. At the same time, act responsibly when it comes to their privacy. Also, make it easy to actually adopt the behaviors. Provide specific strategies and solutions how to conduct the desired behaviors in various situations, for example show scenarios of how to act when the social environment is not supportive. Where possible, use triggers to remind them and nudges to help them to behave as you would like them to.

7. Make it personal, real, and moving

Some people do not feel the threat of corona, or the urgency and impact of the action they should take. This might hold a little bit more for teens, who are generally less affected by the virus and for whom abstract concepts such as flattening the curve are sometimes hard to grasp, and consequences difficult to foresee. A way to deal with this is to make it personal and real and to tell emotional, moving stories. Show examples of other teens who are affected by the virus, themselves or those close to them. Importantly, make sure to emphasize how the behavioral measures can reduce the risks—showing how they have the power to avoid these situations.

The four golden rules for keeping a story real: it is happening close by, it is happening now, it is happening to people like you, and the chance that it will happen to you is high. These rules can be used for showing the threats of the virus as well as the behavioral solutions.

8. Go for entertainment and fun, handle humor with care

Remember Pokémon GO? Kids of all ages did it just for fun, yet as a bonus it made them run around all over the place, actually contributing to a healthy lifestyle for a while. So, when developing a campaign or intervention, consider seeing entertainment and fun as the primary factor of interest, and the desired behavior as the side effect. Humor can be an extremely powerful weapon, with teens preferring satire, irony, sarcasm and shock humor. But be very careful as it may also backfire. Important pitfalls: too childish, too corny, mismatch with message, and mismatch with the source. To avoid being lame or too soon or inappropriate, co-create with teens and influencers.

And don’t forget to think viral, and provide spreadable content that teens like to share for fun, such as memes, GIFs, challenges, hashtags, and emoji’s. This can also work very well in WhatsApp communication.

Parents and teachers may often feel like they are losing touch with their teens, but they still have a considerable influence - and probably even more in these hard times. Consider targeting your campaign to parents, stimulating them to show the good example and facilitating the virus-unfriendly behaviors for their kids. Parents could (temporarily!) relax the rules regarding the time teenagers are allowed to spend on social media and instead stimulate safe online interactions. Teens will love this advice!

Adolescence is a time to rebel against authorities. That’s okay, it is a natural part of development. History shows us many examples of how rebellion can lead to collective action. The Truth campaign is a good example of how to channel this superpower. When young people ‘feel’ the urgency and importance of helping to flatten the curve, rebelling against irresponsible adults and organizations might unite and mobilize them. Mind you, most #covidiots are not minors…

31 May 2012
Health and Wellbeing, Youth communication

Can a Smartphone App Train Peer Influencers to Promote Physical Activity Among Their Peers? 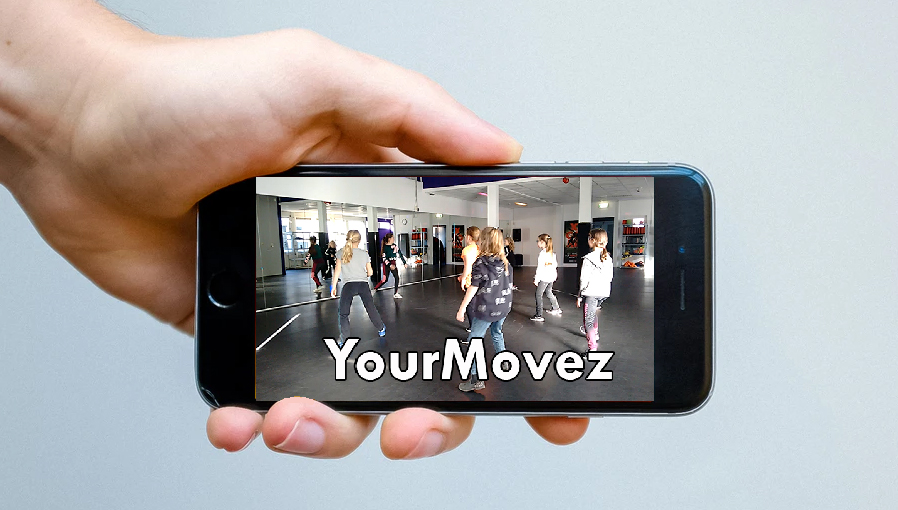 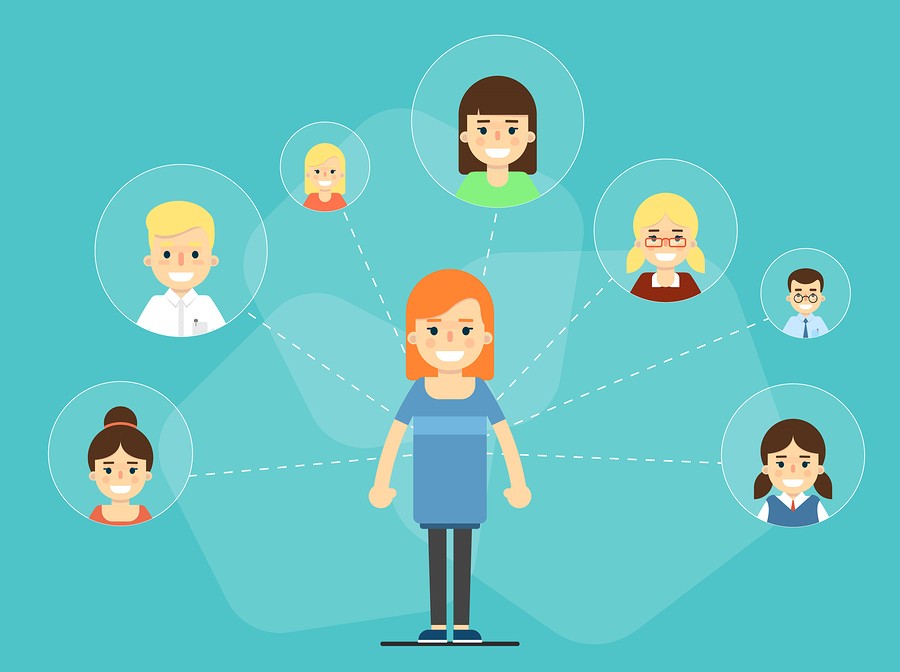 Parents are Role Models for Healthy Eating - Even for Teens

Texting And Social Media Can Help in Promoting Healthy Behaviors