To Quit or Not to Quit? Young Adults’ Reasons for Leaving Facebook

Facebook is still the most popular social network site. However, despite its success a growing number of people feel the urge to leave Facebook, and quit their entire online social media life. What do we know about these so-called virtual identity suiciders? And what are their reasons to leave the social media arena? 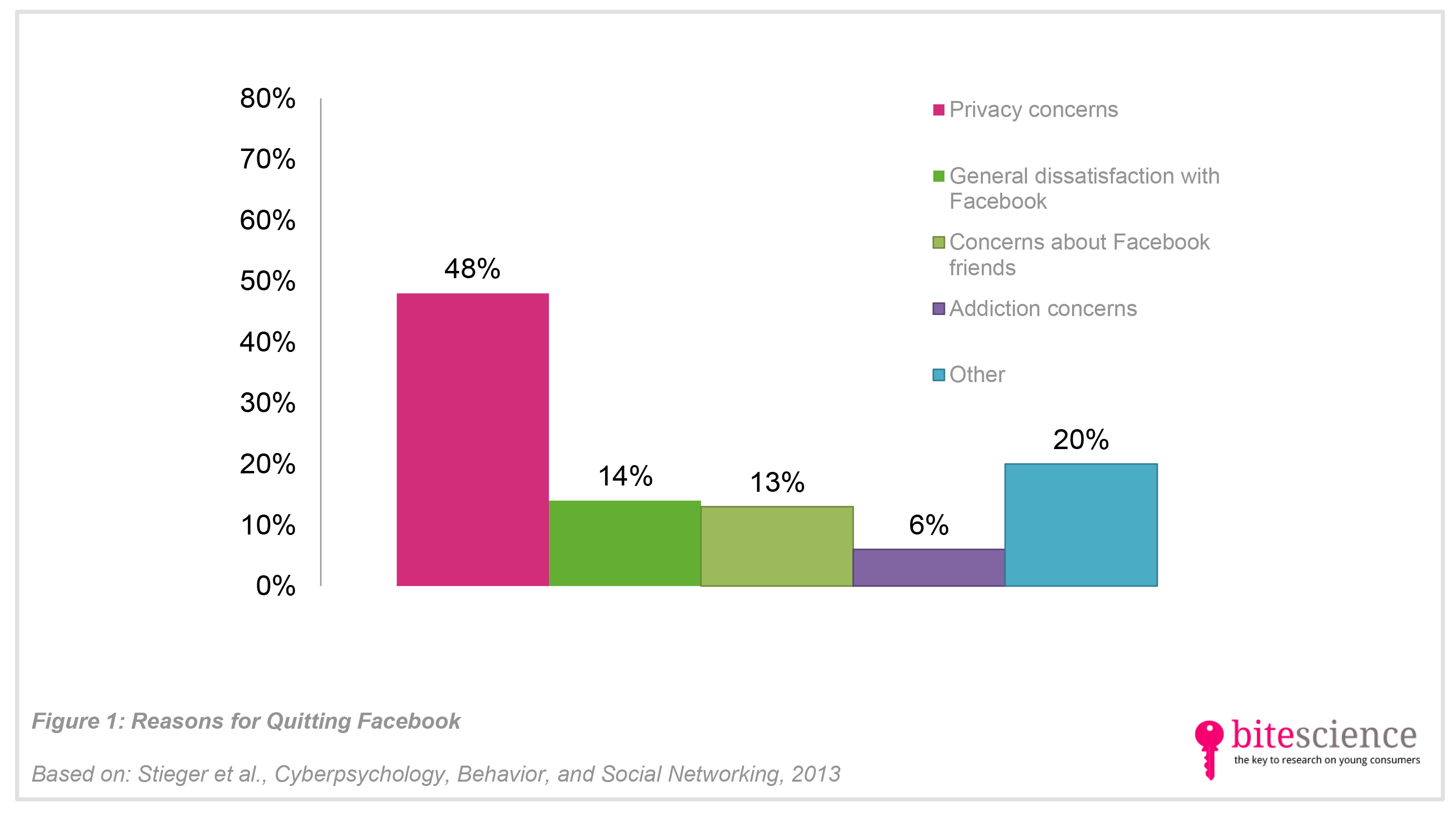