Worldwide, a large number of teens are bullied, insulted, or stalked via the Internet. These victims are at risk of depression, anxiety, and loneliness, which emphasizes the need to discourage this so-called online harassment. A viable way to achieve this is by prompting teens to reflect on the harmful comments they intend to post, a study in Computers in Human Behavior shows. 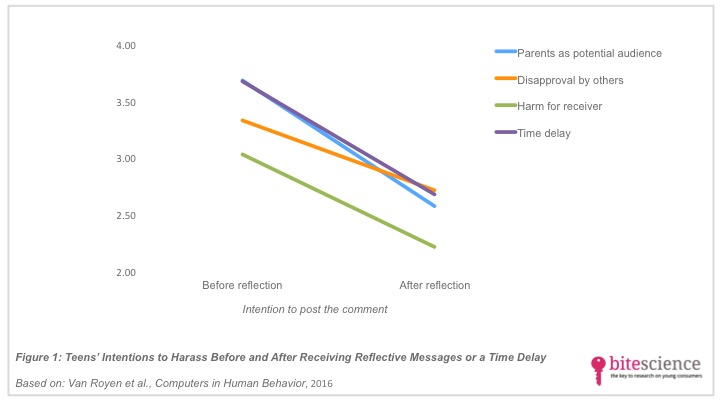