For Dutch kids, December 5th is one of the most exciting days of the year. On that day, children receive presents from Sinterklaas—an elderly white bishop who rides on his horse Americo. All the gifts are bought, packed, and distributed by his helpers called Black Petes, who have dark painted faces, red lips, and wear afro wigs. The racial stereotypical appearance of Black Pete and his subordinate role to Sinterklaas have caused much debate. Some are worried that the portrayal of Black Pete might have negative effects on children’s opinions about black people. A study in PLoS ONE explored children’s view on Black Pete and found that they primarily see him as a friendly fantasy figure. 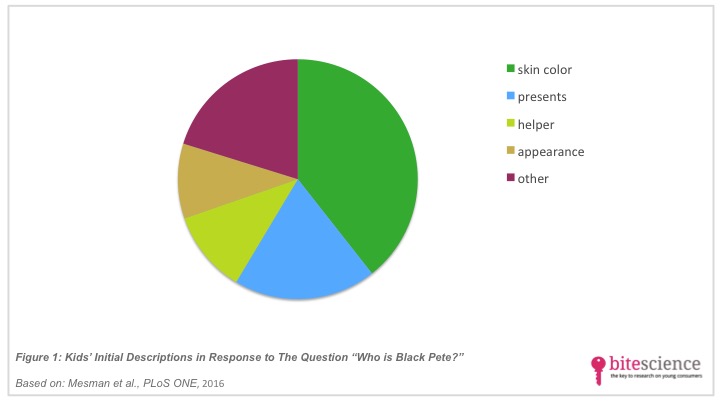 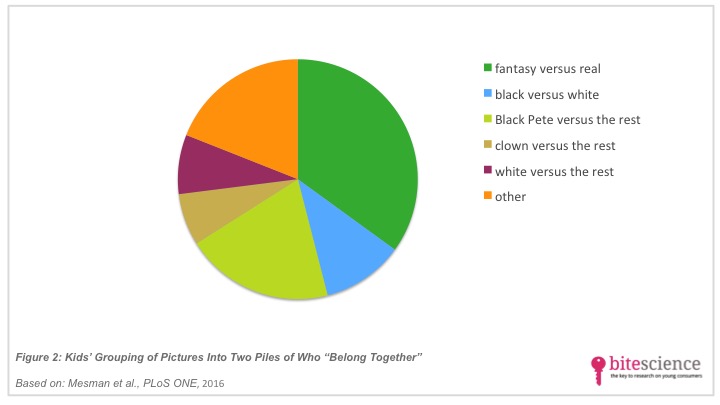 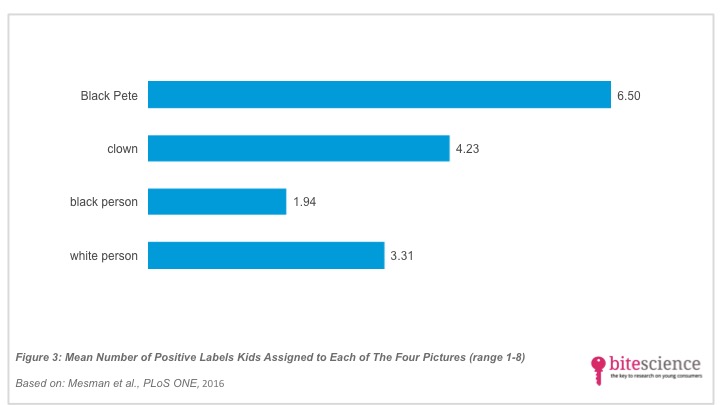