News helps children to get a sense of what is happening in the world. However, many concerns have been raised about the predominantly negative stories in the news. Critics fear for harmful effects, such as being extremely anxious and having nightmares. A study in the Journal of Youth and Adolescence therefore investigated whether potential harmful effects of negative news can be reduced by framing negative stories in a more positive way, often referred to as constructive journalism. Findings reveal that constructive TV news indeed leads to less negative and more positive emotions in children. 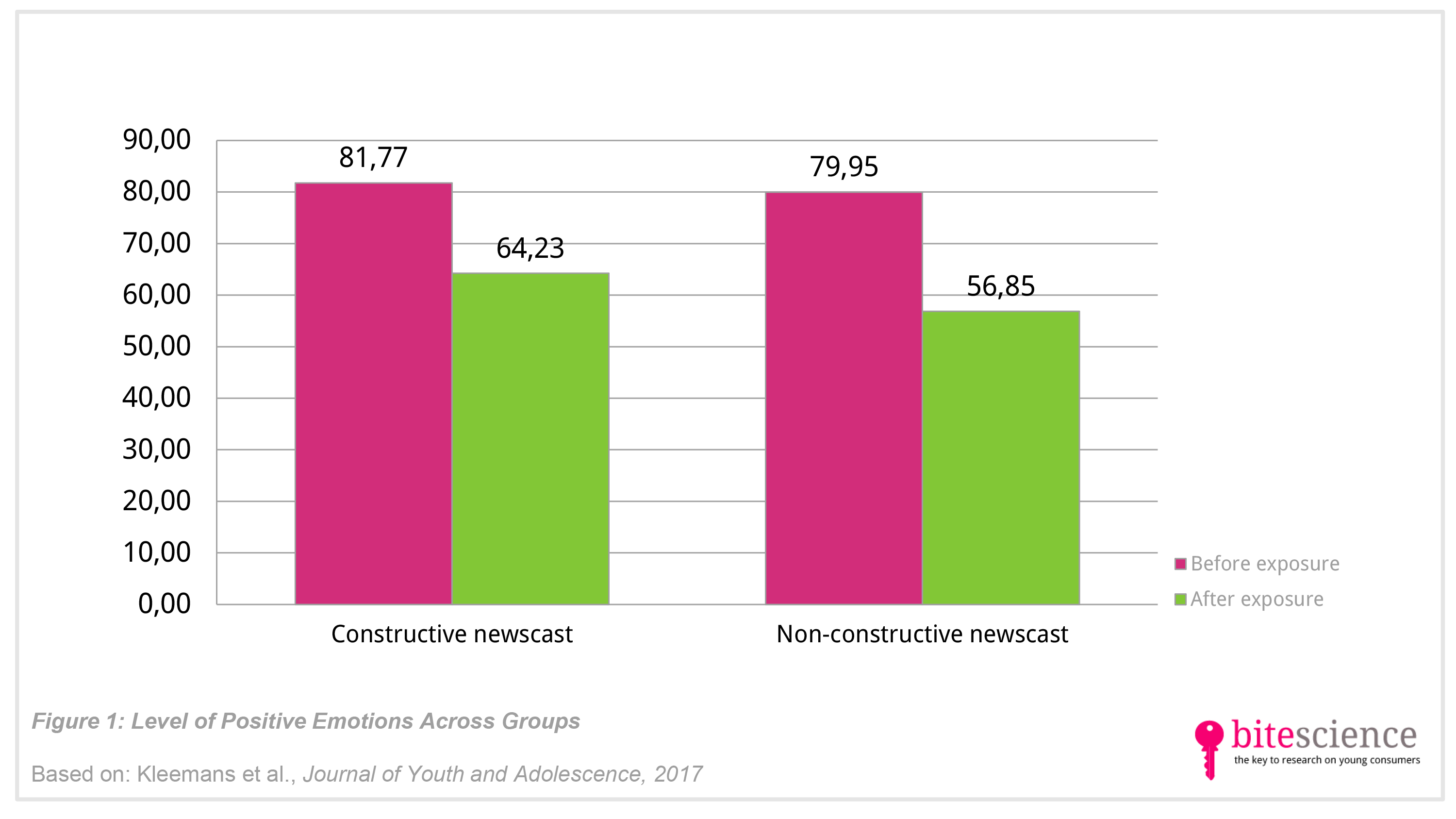 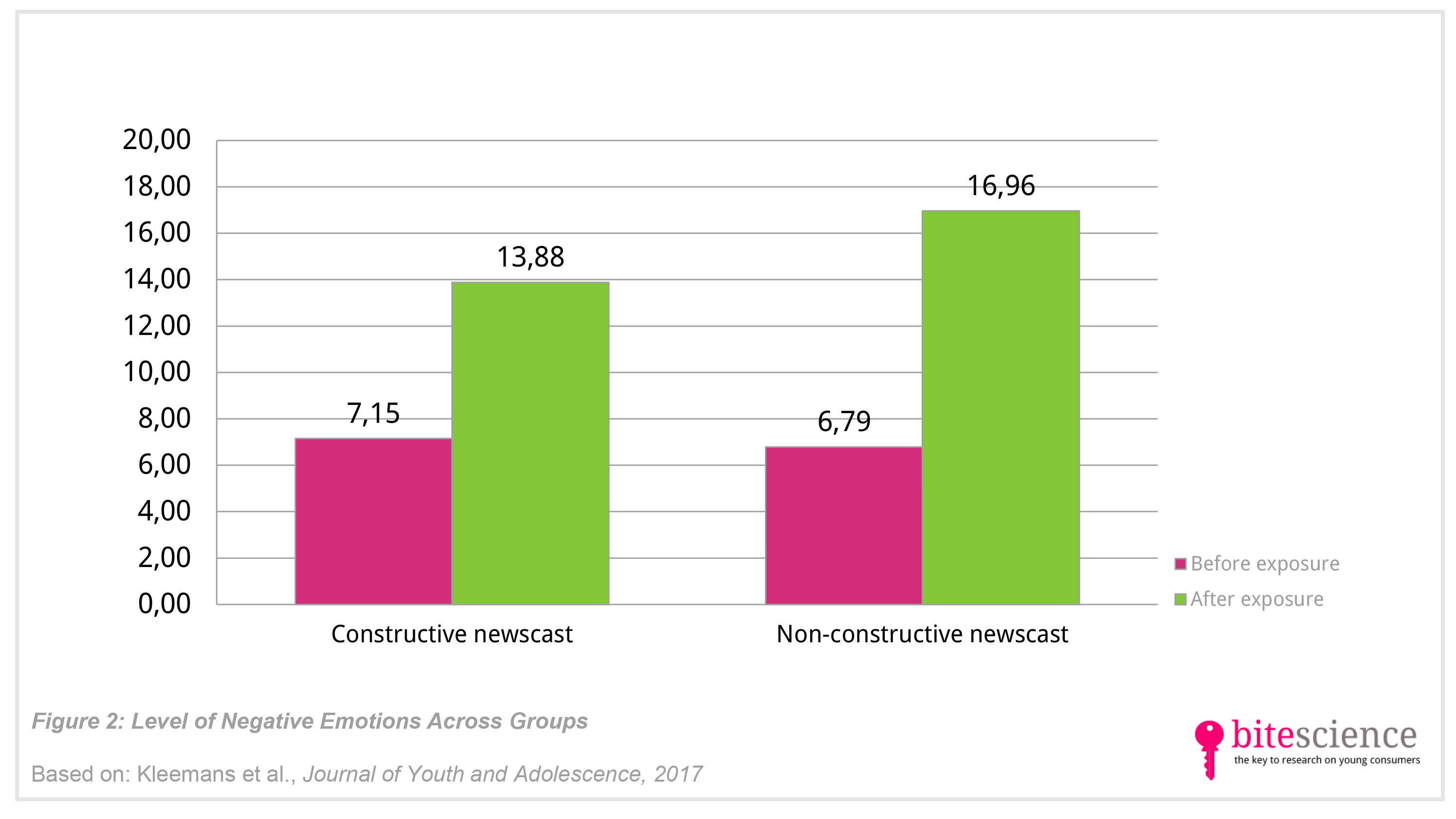