Teens sex-role portrayal on Facebook is less stereotypical than in ‘real life’, a study in Computers and Human Behavior shows. This is surprising, because the teenage years are marked by increased stereotypical gender roles. 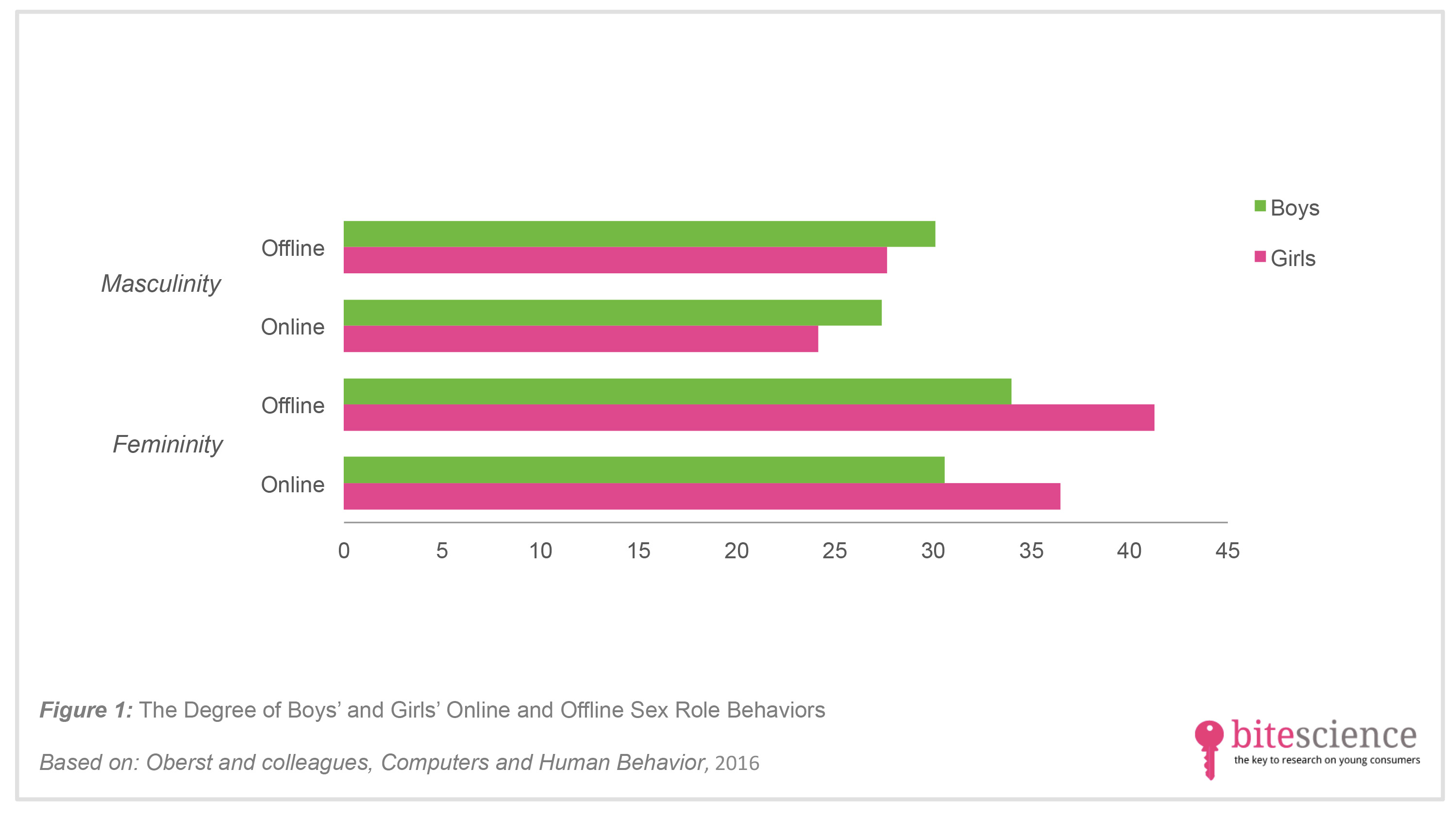