Children can be highly susceptible to advertising, particularly to ads for toys and snacks. Therefore, many schools offer educational programs to teach children to be more skeptical toward the increasing amount of product advertisements they are confronted with. A study in the Journal of Children and Media shows that such programs can be effective in increasing advertising skepticism--even among children as young as 4-5 years.

Critical note. Only a small group of preschoolers participated in this study, meaning that the results might not hold for all children and should be interpreted with caution. 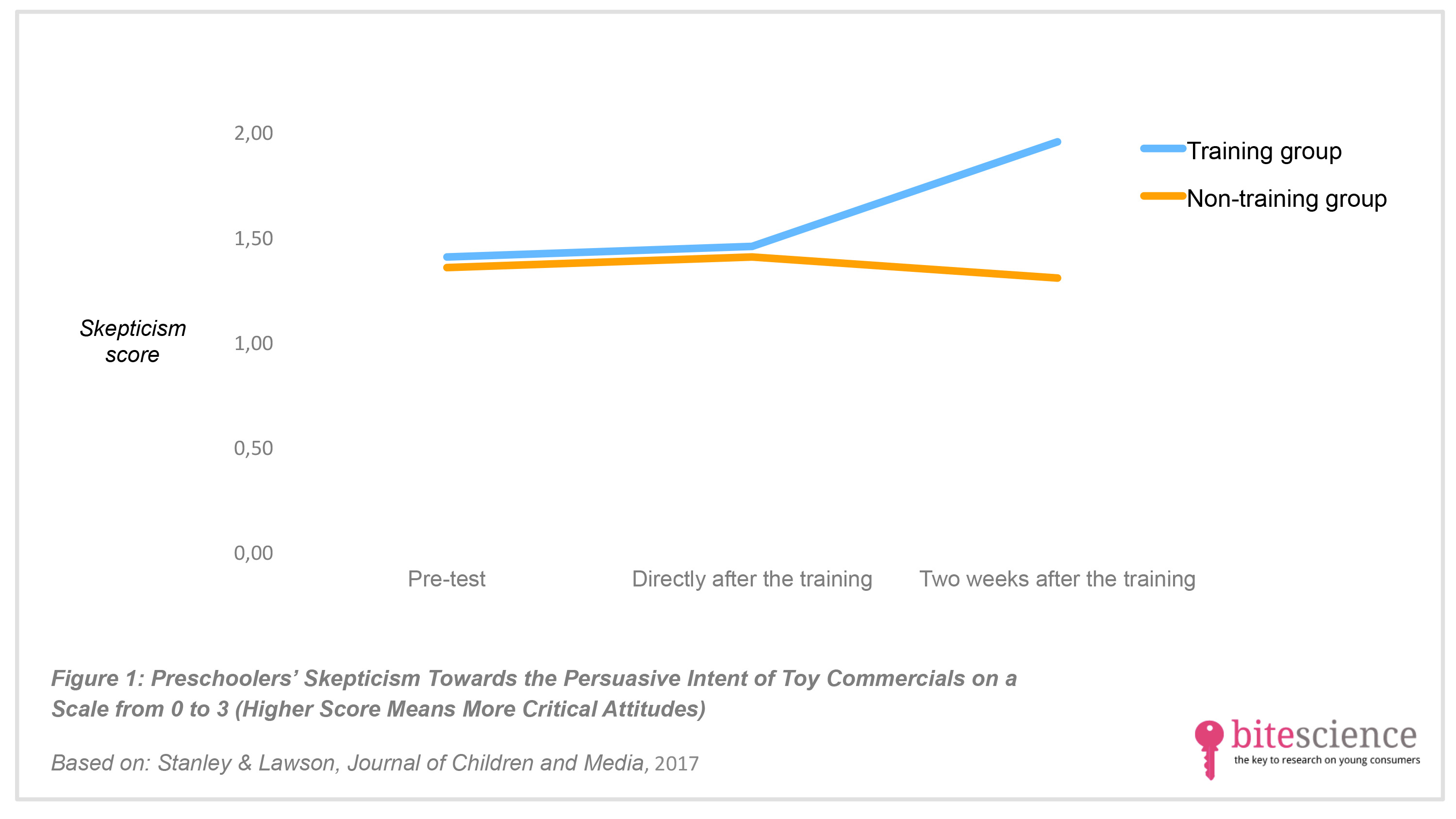 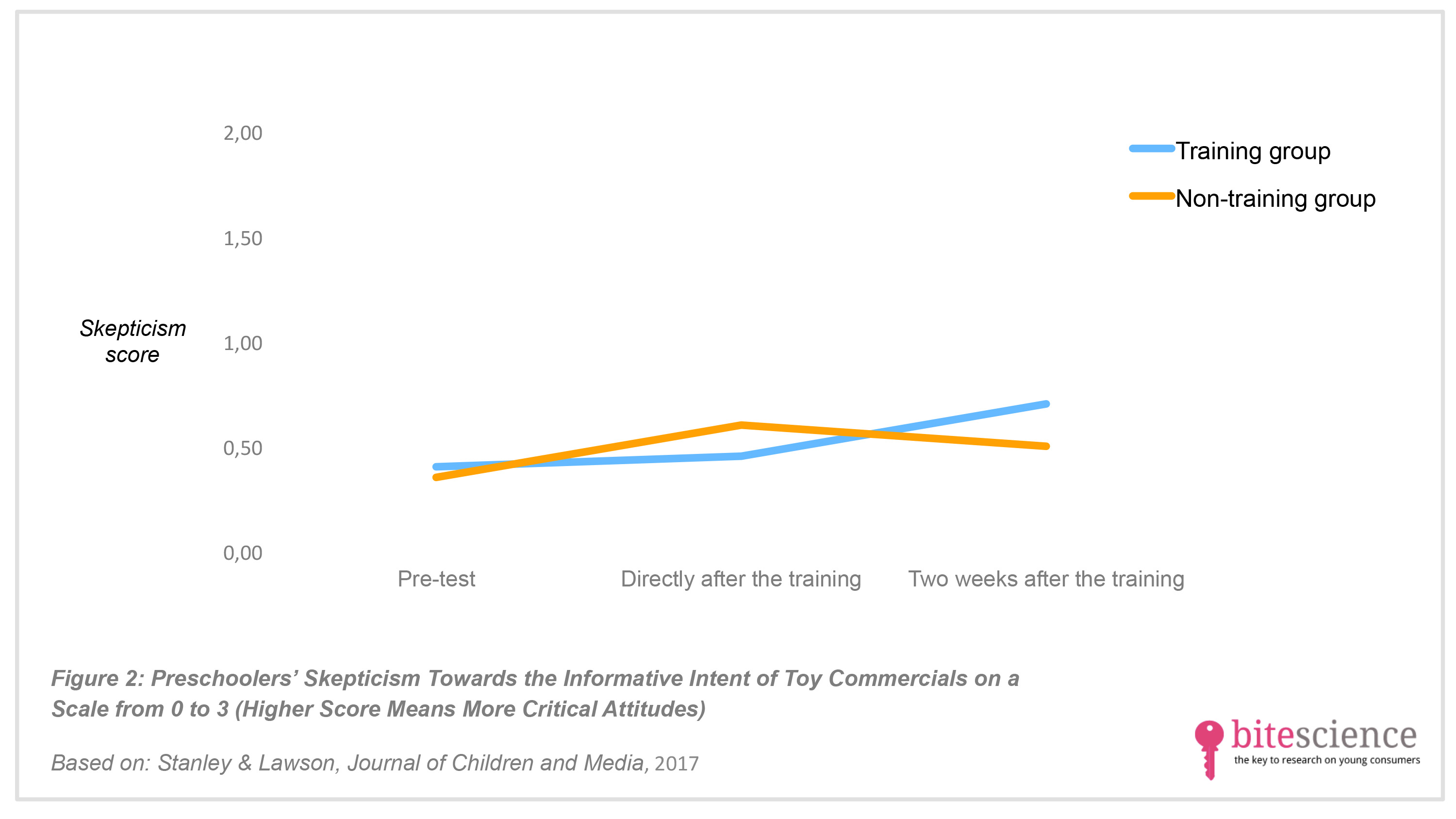